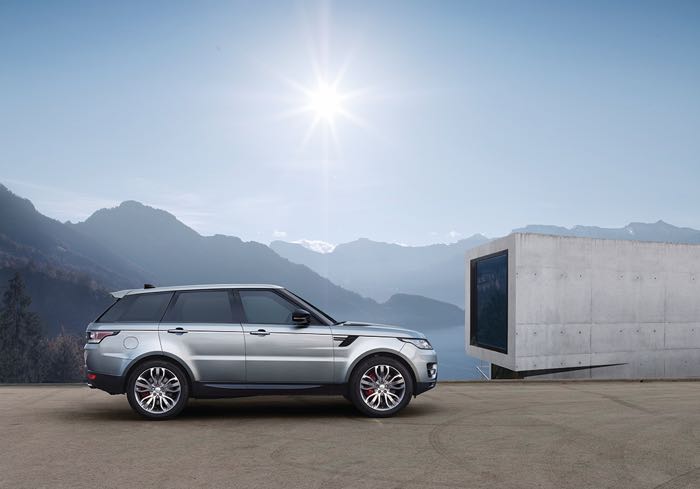 Land Rover has announced that their flagship Range Rover Sport is launching with a range of new engines and one of those is their new 2.0 litre four cylinder Ingenium diesel engine.

The new 2.0 litre diesel engine is designed to provide lower emissions and improved fuel economy of around 45.6 MPG.

One of the most significant additions to the 2017 model year Range Rover Sport comes under the bonnet, with the introduction of Jaguar Land Rover’s advanced 2.0-litre four-cylinder Ingenium diesel engine. The state-of-the-art British built engine provides enhanced fuel efficiency with emissions as low as 164g/km* and capable of a combined fuel economy of 45.6mpg, while still delivering performance in line with the outgoing 3.0-litre TDV6. The new Ingenium engine is also lighter, providing improved responses, enhanced agility and superior dynamics.

In addition to new engine technology, Land Rover has introduced a series of autonomous driving technologies to Range Rover Sport. The first-in-sector Advanced Tow Assist feature, takes the stress out of manoeuvring when towing large loads. The driver can set the direction of a trailer when reversing using the Terrain Response 2 rotary dial and the vehicle will make all the necessary steering adjustments automatically.

You can find out more details about the new 2017 Range Rover Sport over at Land Rover at the link below.