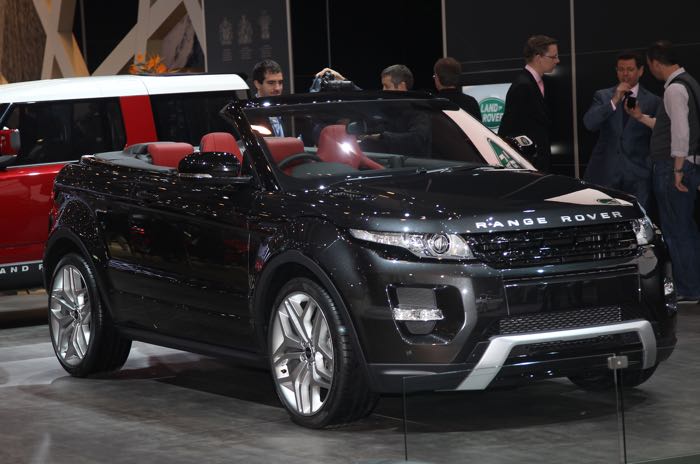 Land Rover showed off their Range Rover Evoque Concept at the Geneva Motor Show back in 2012, and now it looks like the company could be getting ready to launch this convertible SUV.

The new Range Rover Evoque Convertible was recently spotted in testing on the UK roads, and the guys over at Autocar managed to snap a photo of the vehicle with disguised bodywork. 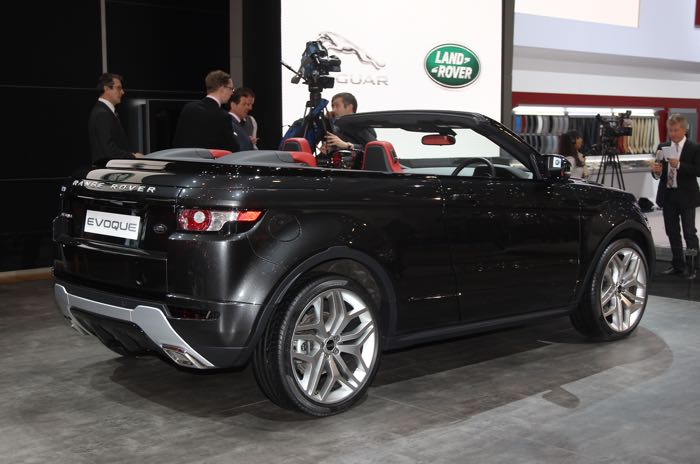 The vehicle which was unveiled at the Geneva Motor Show back in 2012 was based on the Evoque three door version, and it appears that the one spotted recently is the same version.

According to Autocar, it looks like we can expect this new Range Rover Evoque Convertible to launch before the end of 2015, as the spotted prototype vehicle is apparently very close to the production model.

As soon as we get some more details on when this convertible version of the Range Rover Evoque will launch, we will let you guys know.