Random House has issued a statement this week saying that it has agreed to “the agency model for e‐book sales” in the U.S through the Cupertino, Calif. company’s iBookstore. Telling the Wall Street Journal that today announcement is a the result of talks with Apple that have been ongoing since December 2010. 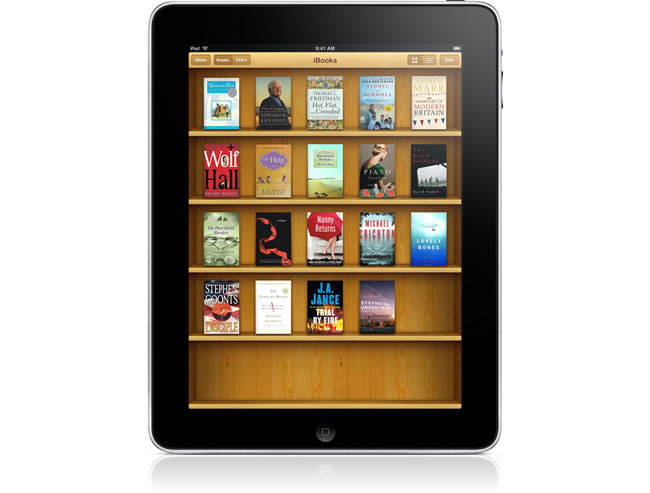 Random House has now stated that it will change its pricing to meet Apple’s requirement that booksellers get a 30 percent cut of the e-books’ retail price, starting today.

Finishing its lone stand off with Apple over e-book prices and joining the other 5 big book sellers who have already agreed to Apple iBookstore terms. The move will hopefully help Apple compete with Amazons and B&N devices and e-book stores.