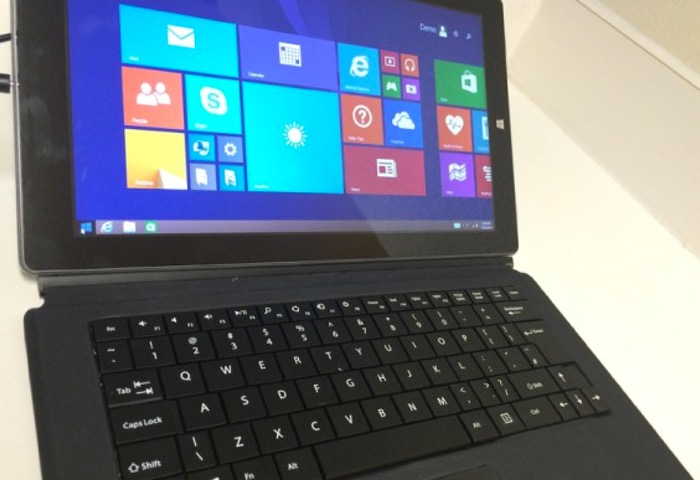 Chinese hardware manufacturer Ramos has unveiled a new addition to their range of Windows tablet devices with the launch of the Ramos M12, which takes the form of 11.6 inch tablet.

Ramos has equipped the M12 with a full HD display and powdered it using an Intel Core M-5Y70 processor clocked at 1.1 GHz supported by HD 5300 graphics.

The latest Ramos Windows tablet was unveiled during this year’s CES 2015 Consumer Electronics Show in Las Vegas and is expected to be priced the little lower than the Cube i7.

Other features of the Ramos Windows tablet include and impressive 8,000 mah battery, that is capable of powering the system for up to 10 hours of use. Allowing users to make the most of the installed Microsoft Windows 8.1 operating system.

Ports included on the tablet include a micro-HDMI, USP 3.0, Brad Linder over at the Liliputing website explains and little more about the tablets processing power :

“While the Core M-5Y70 is a low-power chip with a TDP of just 4.5 watts, it’s a dual-core processor with turbo speeds up to 2.6 GHz and a 14nm design based on Intel’s Broadwell architecture. It won’t be as fast as the U-series Broadwell chips unveiled this month, but it should offer significantly better performance than you’ll get from an Intel Bay Trail chip.”

Unfortunately no information on pricing or worldwide availability has been released as yet for the Ramos M12 Windows tablet, but as soon as information comes to light we will keep you updated as always. 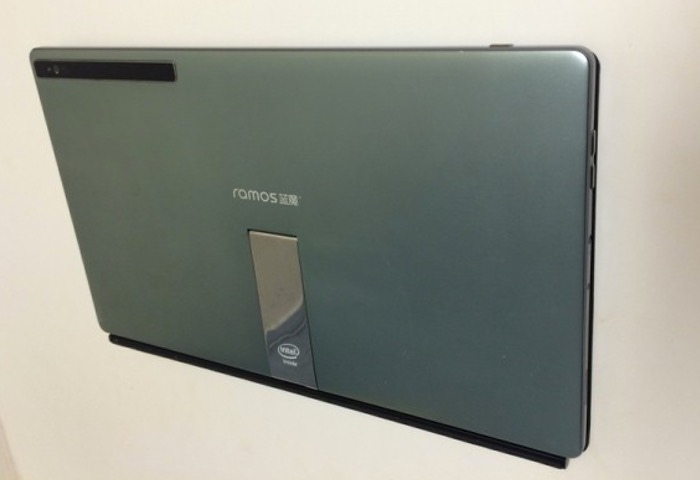