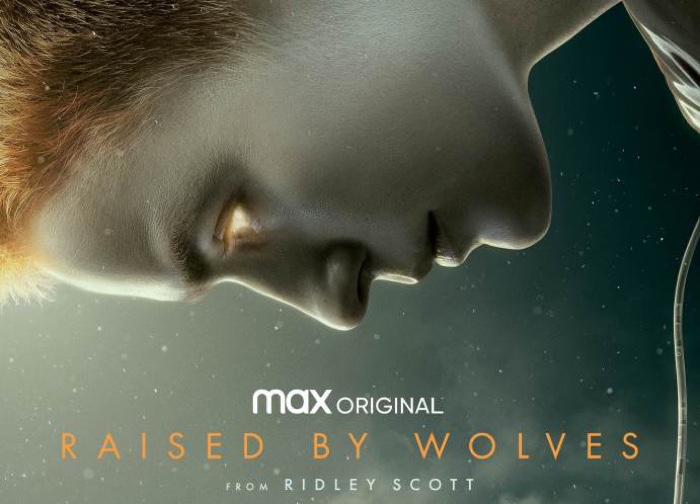 HBO has released a new trailer for its upcoming TV series Raised by Wolves, Ridley Scott has directed the first two episodes in this new series, making it his directorial debut for TV. Raised by Wolves will be available to view via HBO Max starting on September 3rd 2020.

“Mother was programmed to protect everyone after Earth had been destroyed. When the big bad wolf shows up, she is the one we must trust.” 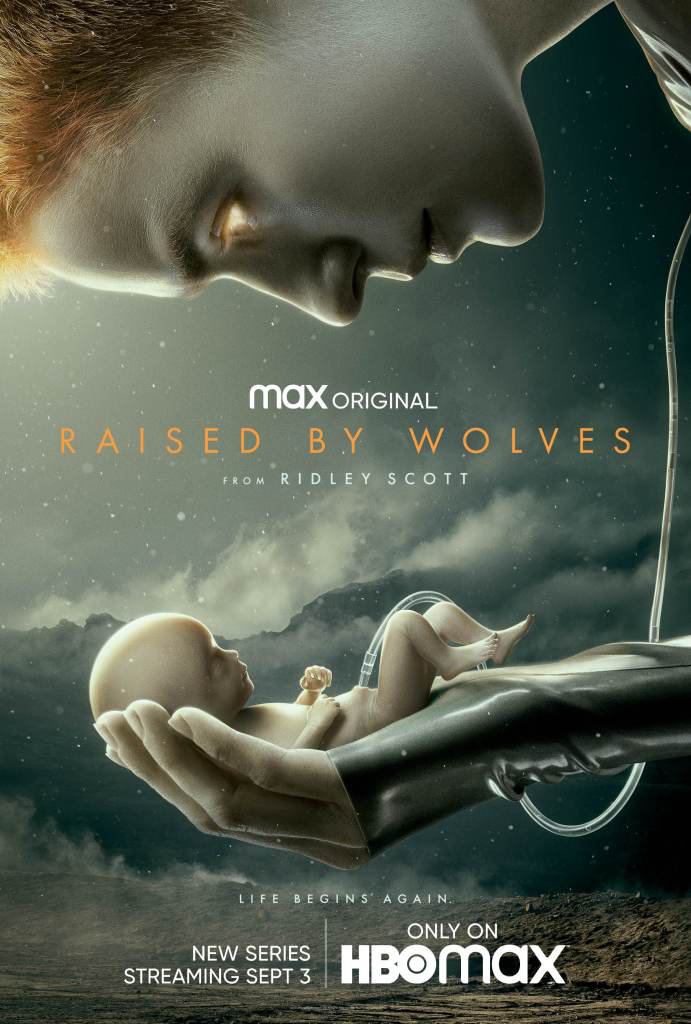