Hosting company Rackspace is open sourcing the software that it uses for its cloud storage and computer platforms and is preparing to launch OpenStack a open source cloud platform to which it is donating the source code to.

NASA has already joined the OpenStack project adding its NASA Nebula Cloud Platform into the new open source library that will  be available later this year. 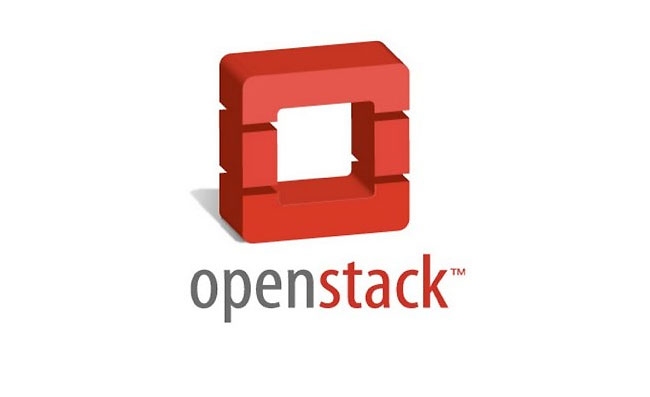 The cloud code has been released under the flexible Apache 2 license that allows third parties to redistribute the code with very few restrictions. In a move to drive interoperability in cloud services to avoid vendor lock-in, and help create industry standards for the cloud platform.

Part of the reason this project is open source is that enterprise developers have more specific domain knowledge than service providers might and that open source provides a way for interested users to collaborate to create a better product, according to Mark Collier, Rackspace VP of business & corporate development.

You can read the full press release from Rackspace here.

Via Cnet Via Techcrunch