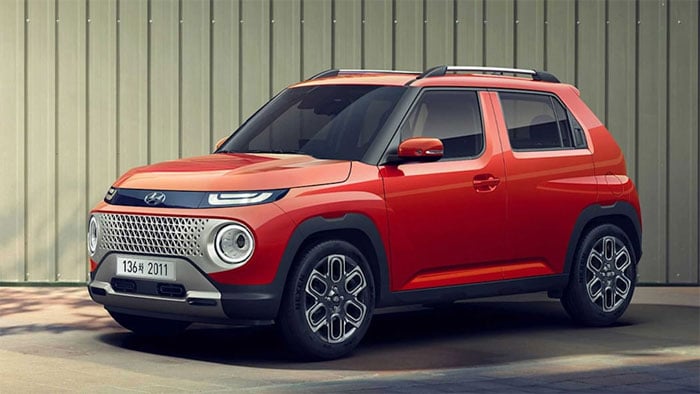 In the US, many automotive buyers prefer larger vehicles. That’s thanks in parts to our relatively low fuel prices and wider open spaces than many other countries have. In Europe, many buyers tend to lean towards small vehicles. Hyundai has a new micro-SUV that will launch in South Korea later this year.

It will have options for a 1.0-liter three-cylinder engine or a 1.2-liter four-cylinder. Those engines mean 76 horsepower and 83 horsepower, respectively, with a turbocharged version of the 1.0-liter engine producing 99 horsepower. An electric version is expected to join the line in 2023.