If you are in the market for a new Android games and media centre you might be interested in a new device which is currently raising funds over on the Kickstarter crowd funding website this month.

The Qubi Android games and media centre has been designed to provide both a gang solution and a local and streaming media centre, equipped with a well designed user interface and of course access to the Google Play store. Watch the video after the jump to learn more about the Qubi project and see it in action. 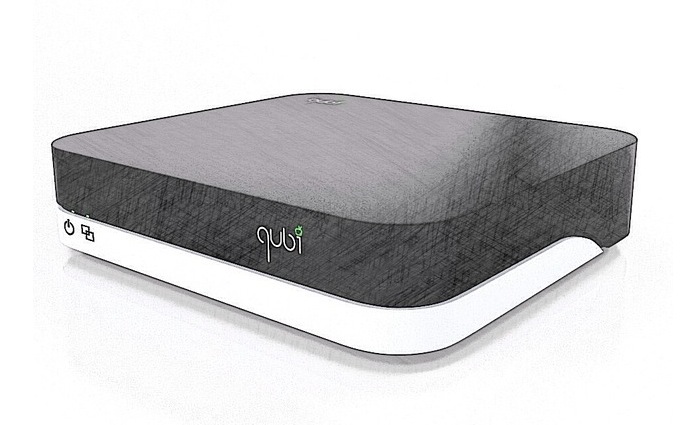 “There are over 2 billion TV’s in the world, that’s alot of TV’s! What we wants to do is put the power back in the hands of the consumer. You decide what features are developed, you choose what’s important it’s no longer a board of directors or specially selected panel but every day people, the end user that makes the decisions.”

The Qubi project is currently closing in on its last week on Kickstarter, looking to raise enough pledges to make the jump from concept to production. So if you think Qubi is something you could benefit from, visit the Kickstarter website now to make a pledge and help Qubi become a reality.