In a huge step forward for Quantum Computing University of Utah physicists have been able to stored data for 112 seconds in an atomic nuclei and then even be able to read it back.

Christoph Boehme, an associate professor of physics explains that by saving the data in the magnetic ‘spins’ in atomic nuclei they could have created the world’s smallest memory. 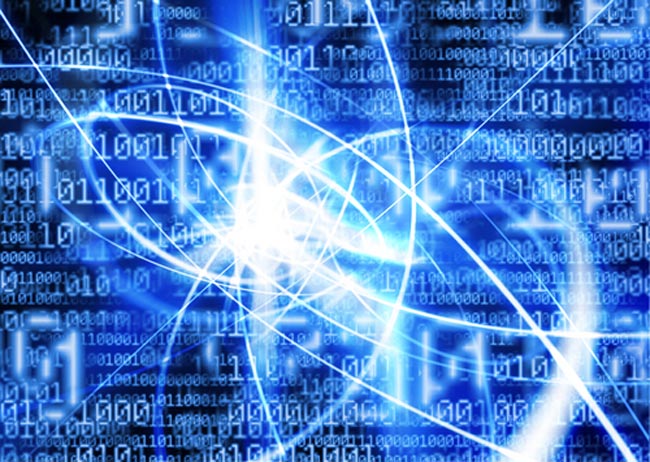 But dont get too excited yet as there are still some major hurdles to clear, such as the spin storage-and-read-out hardware only currently works at 3.2 degrees Kelvin, or slightly above absolute zero. Oh and the hardware needs to be surrounded by a magnetic field around 200,000 times stronger than Earth’s. But once these small obstacles have been solved there should be nothing else to stop it becoming mainstream.