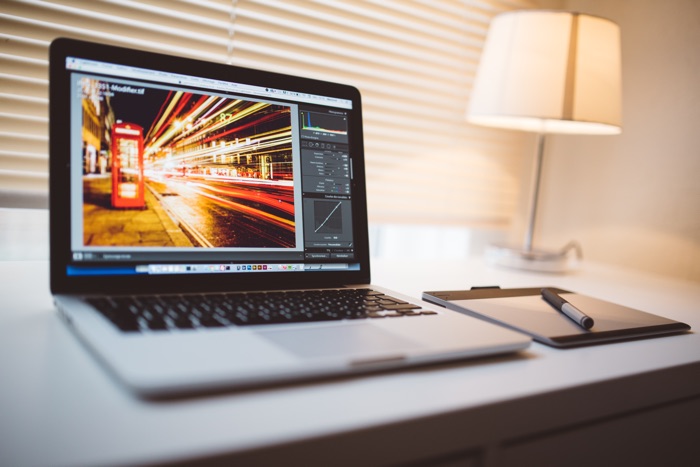 We have been hearing lots of rumors about a new cheaper Apple MacBook or MacBook Air, according to a recent report, Quanta will be manufacturing these devices for Apple.

Quanta will apparently start manufacturing these new cheaper MacBook’s in quarter four of 2018, probably in September.

This suggests that we will see these new MacBook’s from Apple some time in September or October, we are also expecting to see some new iMacs as well.

But Quanta’s shipments are expected to also rise above 10 million units in the fourth quarter thanks to orders for Apple’s new inexpensive notebooks. Quanta will remain in second place, but its race with Compal will be much tigheter in the fourth quarter, with the difference to naorrow to less than 100,000 units.

The new cheaper Apple MacBook or MacBook Air is expected to come with a 13 inch display, the device should retail for around $999.