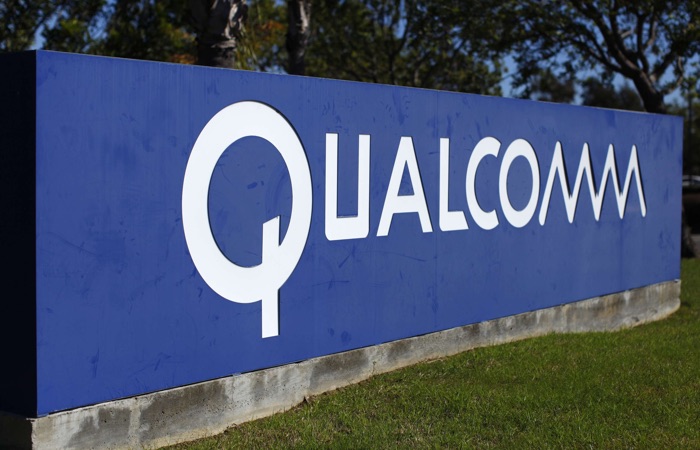 Yesterday the European Commission announced that it would be fining Qualcomm $1.2 billion of €997 million for anti competitive practices. Qualcomm has now released an official statement and the company has said that it is appealing the ruling.

The EU regulators accused Qualcomm of paying Apple to use its LTE modem chips in its smartphones, according to the EU, the deal meant than none of Qualcomm’s competitor were able to compete for this business.

The agreement between Qualcomm and Apple started in 2011 and ended in 2016, this agreement was related to the pricing of modem chips. The company has now denied this and said it will be appealing the ruling, you can see an official statement from Qualcomm below.

“We are confident this agreement did not violate EU competition rules or adversely affect market competition or European consumers,” said Don Rosenberg, executive vice president and general counsel of Qualcomm. “We have a strong case for judicial review and we will immediately commence that process.”

As yet there does not appear to be any official statement from Apple on the matter, it is unlikely there will be one as Qualcomm and Apple have fallen out and are in the middle of some court cases.