Qualcomm has released details of it latest range of Snapdragon processors, and it looks like there are some exciting things ahead next year for smartphones and tablets.

Qulacomm’s S4 class Snapdragon processors will be available in single core, dual core and quad core with clock speeds of up to 2.5GHz, and they will also feature a new next generation GPU. 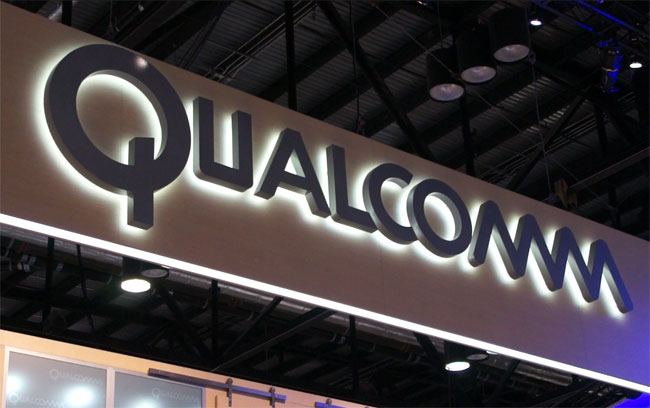 Qualcomm has also said that its next generation processors will come with 3G and LTE antennas and the first ones are expected to be released in 2012.