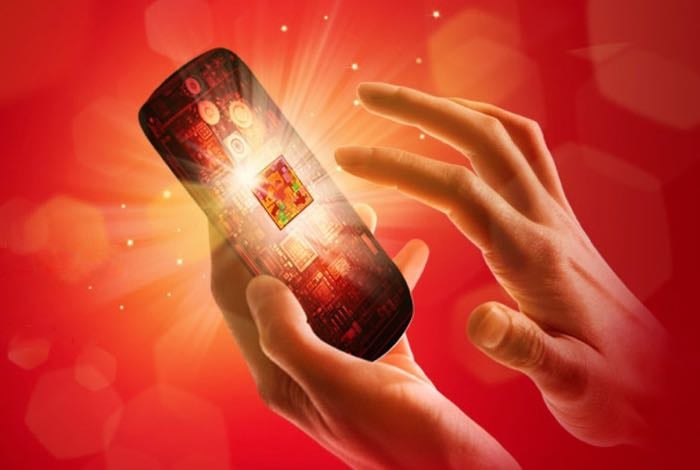 Qualcomm has announced that they will be unveiling their new flagship mobile processor later today, the Snapdragon 820.

The Snapdragon 820 is expected to be used in a number of next years flagship smartphones, this includes the new Samsung Galaxy S7 and HTC M10.

After we debut #Snapdragon820 on Tuesday, I’m taking over the @Qualcomm Twitter account. What do you want to know? pic.twitter.com/fJnIplYBao

We will have more details about the Snapdragon 820 from Qualcomm when it is made official later today, the press conference kicks off at 12:15 PM ET.