Back in January, Qualcomm announced a new mobile processor that was designed to be used in TVs, the Qualcomm Snapdragon 802.

The Snapdragon 802 offered support for Ultra High Definition TV, and now the company has decided to cancel the processor. 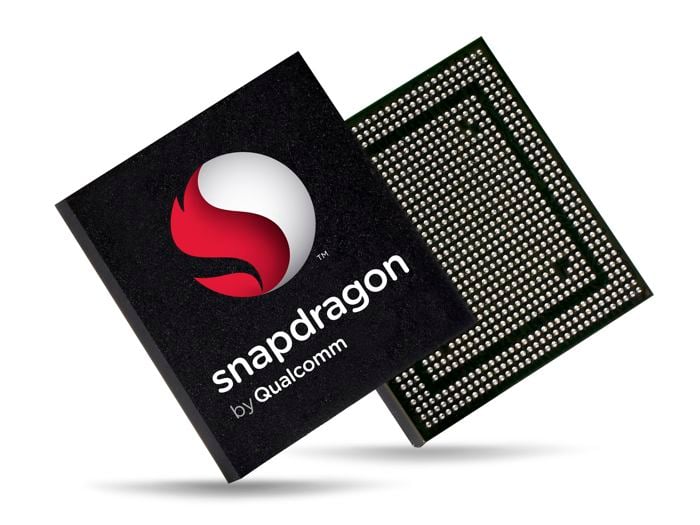 “Qualcomm Technologies, Inc. has decided not to commercialize the recently announced Snapdragon 802 processor as the overall demand for processors uniquely designed for smart TVs has proven to be smaller than anticipated,” wrote Jon Carvill, Qualcomm’s Senior Director of Public Relations. “This decision is specific to the Snapdragon 802 processor and does not affect other products we are currently shipping in this segment.”

Qualcomm has obviously hoped that demand for this mobile processor for TVs would be high, but it would appear that the TV manufacturers were not interested in using it.

This is quite a surprising move by Qualcomm, to cancel the Snapdragon 802 just a month after it was announced, considering development of the processor would have taken them two to three years to develop.