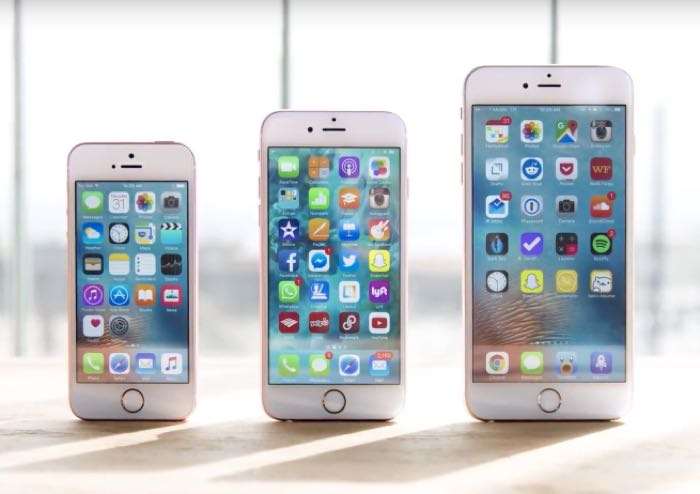 Apple is suing Qualcomm and Qualcomm is counter suing Apple and now Qualcomm is looking to have imports of the Apple iPhone banned in the US.

The two companies are having a dispute over royalty payments that Apple apparently owes to Qualcomm and now the chip maker is looking to have the Apple iPhone banned in Apple’s home country.

As the iPhone is made in China, Qualcomm is looking to stop Apple from importing their iPhone into the US and if they are successful, this would mean that apple are not able to sell the iPhone in the US.

Qualcomm is apparently asking the International Trade Commission to stop Apple for importing the iPhone into the US, the ITC has the power to block the import of goods into the US.

Both Apple and Qualcomm have declined to comment on the latest news, but if Qualcomm does manage to get import of the iPhone banned in the US it could be bad news for Apple.

We suspect that will not happen and the two companies will come to some agreement before it gets that far. Apple CEO Tim Cook recently revealed that Qualcomm has not offered Apple fair terms on a licensing deal that is required by law.

This could work in Apple favor as Tim Cook has said that Qualcomm has not offered either a fair price of fair business terms.