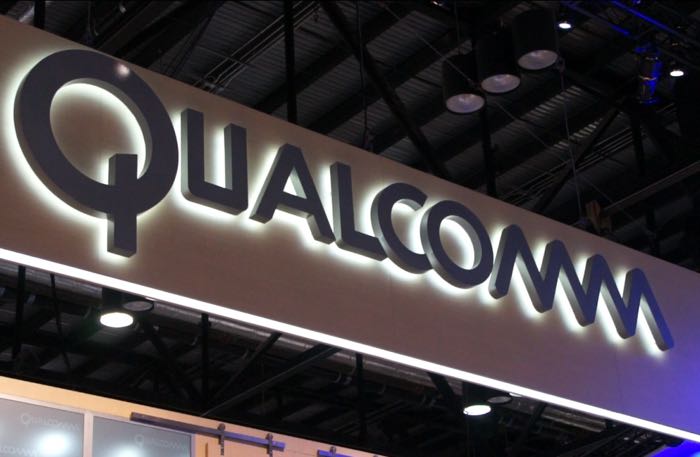 Qualcomm has announced that it has filed a patent lawsuit against Meizu in the US, Germany and France.

The company previous filed multiple lawsuits against Meizu in China back in June and they are alleging that Meizu has infringed a number of their patents.

“Meizu’s refusal to negotiate a license agreement in good faith and its sales and distribution of infringing products around the world leave Qualcomm with no choice but to protect our patent rights through these additional legal proceedings,” said Don Rosenberg, executive vice president and general counsel, Qualcomm Incorporated.

You can find out more details about the new lawsuits that have been filed against Meizu at the link below.

Updated 18th October 2016 with a statement from Meizu.

Meizu has worked with Qualcomm to advance towards an agreement. We respect Qualcomm’s right to use legal measures if they are unsatisfied with the progress, but still welcome them to proceed the negotiations with us at any time.