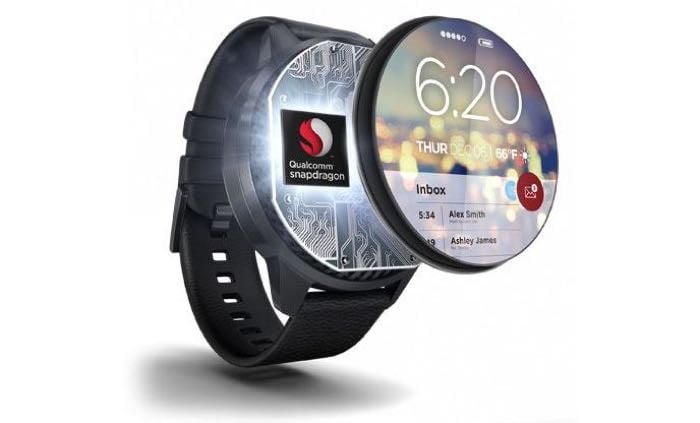 Qualcomm has announced the launch of a new mobile processor that has been designed specifically for wearables, the Snapdragon Wear 2100.

According to Qualcomm the new Snapdragon Wear 2100 processor is designed to support the next generation of wearable devices.

Some of the features of this new mobile processor include always on connectivity, low power usage which will give devices improved battery life and it is also smaller and designed specifically for smart watches and other wearable devices.

Wearables using the Snapdragon 2100 can support users who want to take their devices on the go—and leave their smartphones behind. The processor is available in two versions: tethered (which uses Bluetooth and Wi-Fi) and connected. In the connected version, the processor’s next-generation LTE modem, which also includes low power Wi-Fi and Bluetooth, is engineered so users can stream music, answer calls, send messages, and much, much more, all directly via their wearable.

Qualcomm has said that we can expect to see the first devices with their new Snapdragon Wear 2100 processor in the second half of 2016.