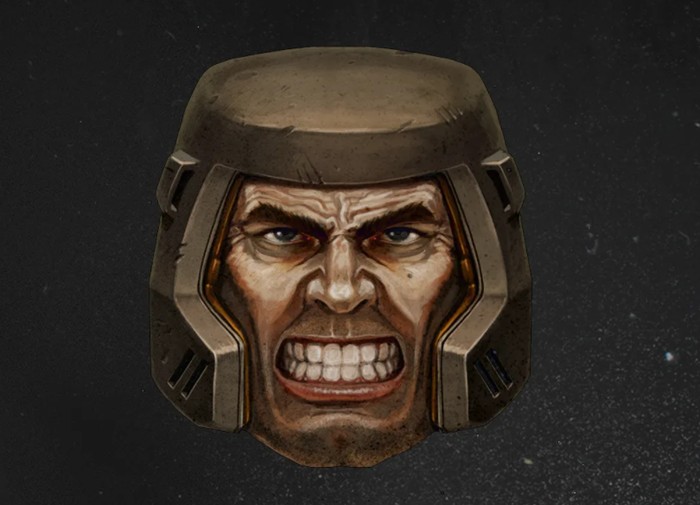 The Xbox Series X and Series S games consoles will use Microsoft’s Smart Delivery system to upgrade eligible games automatically for you. To upgrade your PlayStation 4 copy of Quake for PlayStation 5 systems, please follow one of the methods below based on which is most appropriate for you: