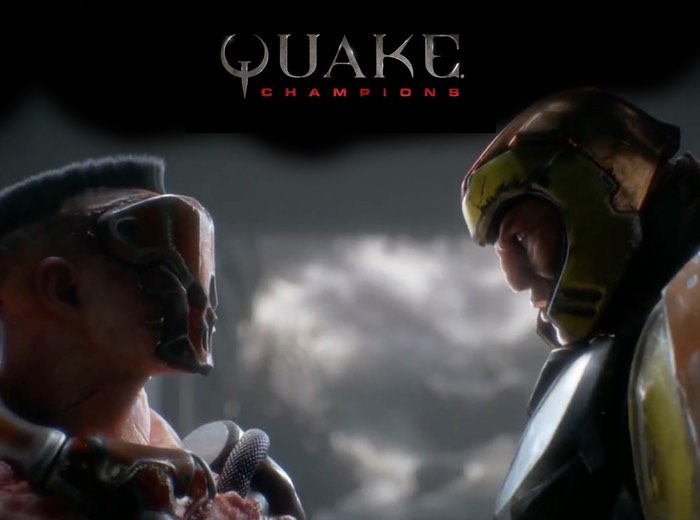 Bethesda has released a new teaser trailer for its upcoming Quake Champions game at E3 2016 this week revealing more of what you can expect from the characters and gameplay.

Quake Champions is currently under development and will provide players with a roster of unique characters, each with their own distinctive abilities, allowing you to fight the way you want, says Bethesda

The fast, skill-based arena-style competition that turned the original Quake games into multiplayer legends is making a triumphant return with Quake Champions. Running at an impressive 120hz with unlocked framerates, id Software’s new multiplayer shooter is getting ready to take PC gaming by storm once more.

As soon as more details are made available of other characters and a confirmed release date for the new Quake Champions game will keep you up-to-date as always.