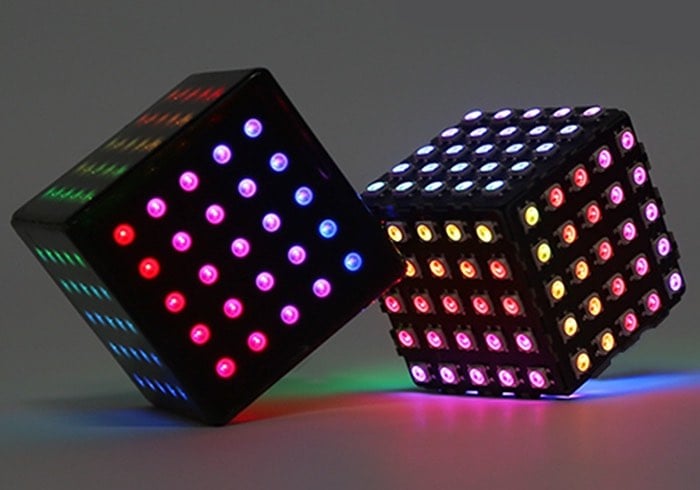 QCoo have created a unique interactive game and puzzle which interacts with your smartphone using a companion application and offers games such as snake but in a 3D space, to add extra immersion and difficultly.

Watch the promotional video below to learn more about QCoo which has launched via Kickstarter this week with the aim of raising $30,000 in funding.

When you go to work, or have a rest in office, chances are you take out your phone – but then stare at it without actually reading or thinking. What a way to kill time! That’s exactly what we are doing with QCoo LED Cube – we are stopping you from killing time by staring at your phone. Now you are competing against the red LED dots. This time you need to eat as fast and more as you can to clear the road for running away from those moving LED dots.

Features of the QCoo 3D Smart Snake Cube include :

For more information on the new QCoo jump over to the Kickstarter website for details via the link below.