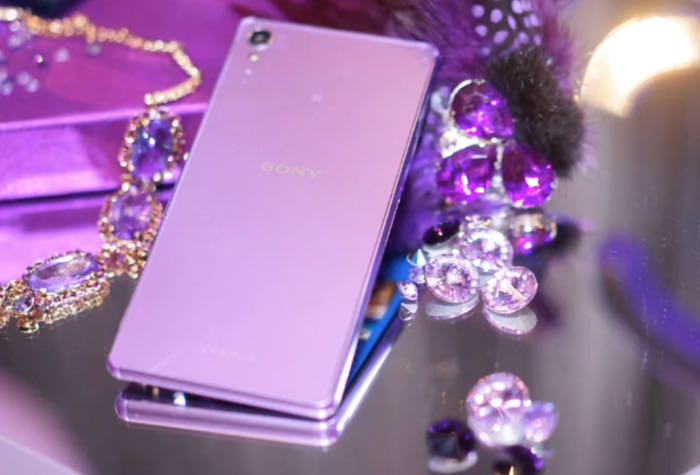 Sony announced last week that the device would be launching in Hong Kong, and now the company has announced that the handset will launch in Taiwan tomorrow the 27th of January.

The Purple Sony Xperia Z3 will be available for NT$ 19,900 which is around $636 at the current exchange rate.

The handset has the same specifications as the original Xperia Z3 which includes 5.2 inch display that has a Full HD resolution of 1920 x 1080 pixels, and the device is powered by a quad core 2.5GHz Snapdragon processor.

Other specifications in the device include a front facing 2 megapixel camera and a 20.7 megapixel Sony Exmor RS camera on the back, plus 3GB of RAM and also features an Adreno 330 GPU, the device comes with 16GB of built in storage and a microSD card slot for extra storage.