Further to my article yesterday covering the removal of the Pulse News application from the iTunes store after a complaint by the New York Times. You will be pleased to know that the pulse out has now been reinstated. After being tweaked by the makers who then submitted this new version that had the New York Times section the screenshots from the Apple Store listing to remove any trace of the New York Times. 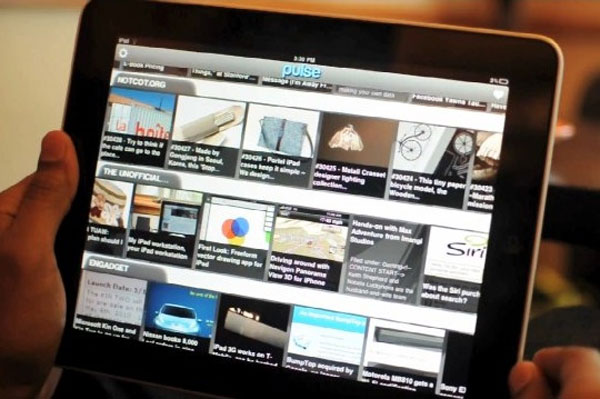 Apple say that they will shortly update older versions of the Pulse application, installed before the New York Times complaint.
Apparently Pulse is not the first news reader which the New York Times have complained about but due to its popularity the Pulse legal issue has helped this one hit the headlines.