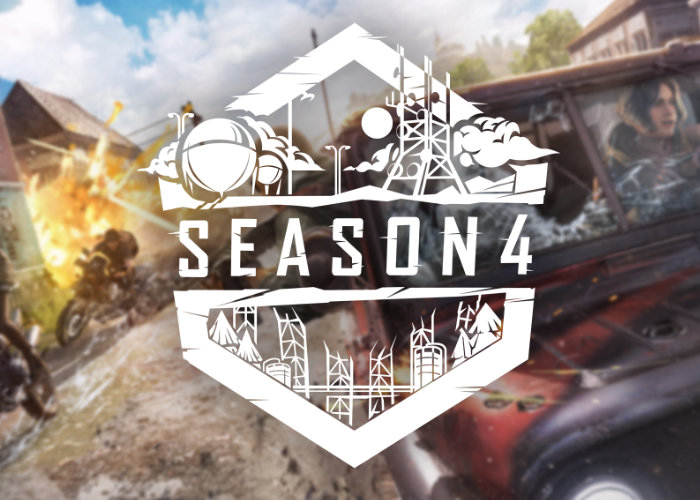 PUBG players looking forward to the new summer content which will soon be rolling out to the game, will be pleased to know that the games developers this week revealed more details about what you can expect the PUBG Update 4.1 to contain.

“Welcome to PUBG SEASON 4! Quick note before we start! As we take a glimpse into Erangel’s past, it’s the perfect time to talk about the future of PUBG’s seasonal content. Going forward, game updates will revolve around new seasons, which will feature new content, skins, gameplay updates, and Survivor Pass with plenty of missions and rewards to enjoy and enrich your experience on the Battlegrounds. This also means we’ll be naming our updates a little differently. For example, this is the first update of Season 4 on PC, so it will be referred to as “PC Update 4.1” in the patch notes. Season 4 will launch on consoles in late Summer! “

“PUBG SEASON 4 unveils a stunning new visual update for Erangel and reaches back into the undiscovered history of the infamous island that captured the world’s attention with Battle Royale. Erangel, which has a special home in the hearts of many of us, now features refreshed buildings, upgraded graphics, and some revelations as to the island’s combat-scarred history.”

For full details on everything you can expect to enjoy including tweaks, enhancements and bug fixes jump over to the official blog by following the link below.