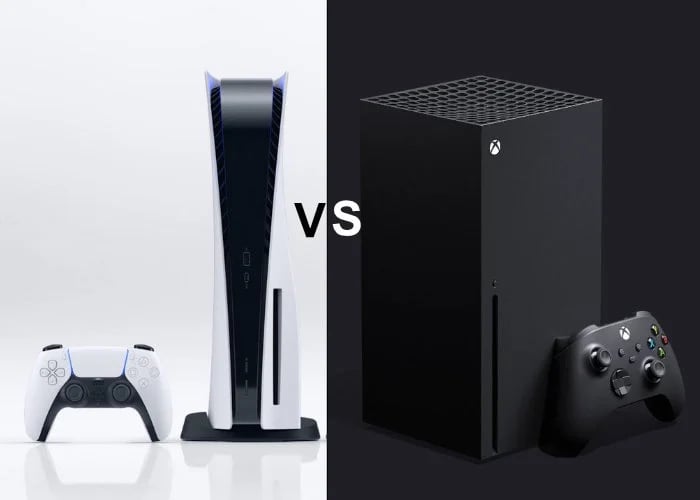 If you are interested in learning more about how the new next-generation Sony PlayStation 5 compares to the Microsoft Xbox Series X, in the areas of performance, Ray Tracing and 120 Hz gaming. You will be pleased to know that the team over at Digital Foundry has created a 20 minute analysis.

“Black Ops Cold War ranks among the best ways to showcase the next-gen PS5 and Xbox Series X hardware at launch. A strong performing 120Hz mode and ray-traced shadows both feature – in a package that’s all round surprising for its polish in its frame-rate delivery. Tom and John team up to pick out the advantages of each console release – and also the fate of the Series S version.”