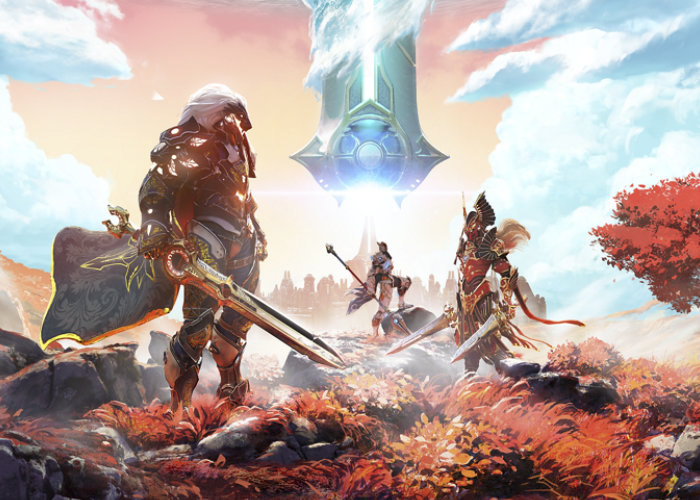 The team over at Digital Foundry have been sponsored by Gearbox and developer Counterplay Games the creators of Godfall to check out the game’s performance and tech breakdown while running on Sony’s next-generation PlayStation 5 games console which launched earlier this month.

“Godfall is set in a high fantasy setting, split into the realms of Earth, Water, Air, Fire and Spirit, where players take the role of one of the last exalted Knight’s Order to prevent a major apocalyptic event. The player has 5 weapon classes to select from, based on which of their armor sets, Valorplates, they equip.”

“Aperion is on the precipice of ruin. You are the last of the Valorian knights. Godlike warriors able to equip Valorplates, legendary armor sets that transform wielders into unstoppable masters of melee combat. Tear through foes as you climb through the elemental realms and challenge the mad god, Macros who awaits you at the top. Ascend in Godfall, the first-of-its-kind, looter-slasher, melee action-RPG.”