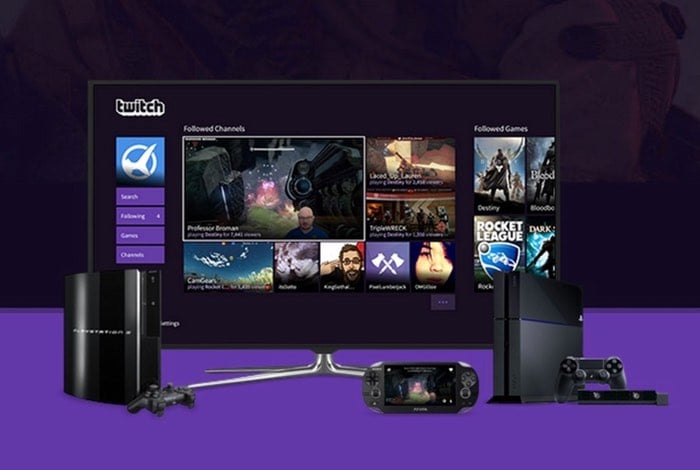 UK PlayStation 4 gamers that have been patiently waiting for the standalone Twitch application to arrive on UK PS4 consoles will be pleased to know that it is finally available and can now be installed offering HD Video Output 720p,1080i,1080p.

After downloading the PlayStation 4 Twitch application users will quickly see that it is pretty much identical to the Xbox One version which has been available for some time via the Xbox platform.

The new streaming service application now allows you to view other games on any other platform rather than only being able to view PlayStation 4 console game streams and now reflects the same features and functionality as you can enjoy on the Xbox One. To download the new PlayStation 4 Twitch application which is roughly 56 MB in size jump over to the UK PlayStation store via the link below.

Twitch lets you instantly watch broadcasts of the games you love and chat with the players you follow. A PlayStation Move navigation controller or Wireless Controller will be required for motion control features. Features include:

– Live and recorded video of top games, players & esports events.
– Chat with broadcasters and their communities.
– Ability to follow channels and games you want to keep tabs on.
– Interactive shows from Sony, Riot Games, Blizzard & other developers.