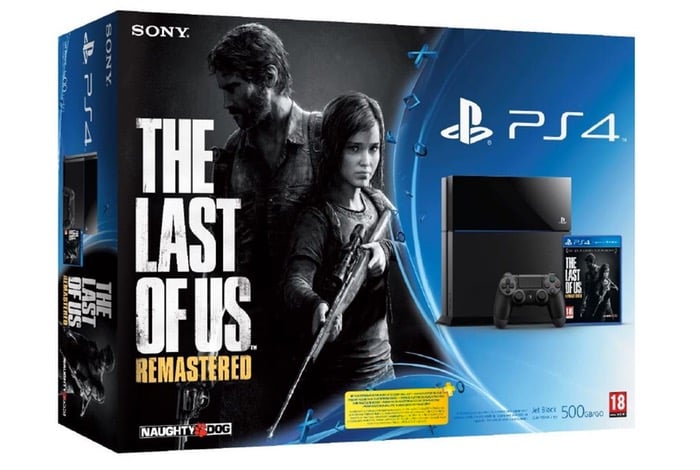 Sony has today announced a new PlayStation 4 bundle which includes the awesome The Last Of Us Remastered game for $399.99 the same price as the original PS4 launch price that only included the console.

The announcement for the new PS4 The Last Of Us Remastered Bundle was published over on the PlayStation blog today, and revealed that the PS4 bundle will include a 500 GB PS4 games console as well as the award-winning game at no extra cost.

The inclusion of the PS4 The Last Of Us Remastered game that has won over 200 game of the year awards also provides owners with plenty of additional content and of course the enhanced visuals to make the most of the PlayStation 4 graphics processing power. Sony explains:

“If you’ve managed to hold out on upgrading to PS4 for this long or if you have a stack of gift cards laying around after the holidays, now is the perfect time to get in on the action. This new bundle will begin appearing at participating retailers over the next few days for $399.99.”

To re-cap the Sony PlayStation 4 console is be equipped with 8-cores of AMD Jaguar processing power supported by 8GB of GDDR5 RAM and AMD Radeon graphics. Other features include 2 x USB 3.0 ports, and 1 x AUX port, Wi-Fi, Bluetooth 2.1+EDR, and HDMI port.

For more information on the new PS4 bundle and retailers jump over to the PlayStation 4 Blog website for details via the link below.