The PS4 game console has been available in the US and other counties since last November. Gamers in Sony’s home market of Japan haven’t been able to get the console for most of that time, the PS4 launched in Japan on February 22. With the launch of the game console, many were wondering how well the device would do in Japan. 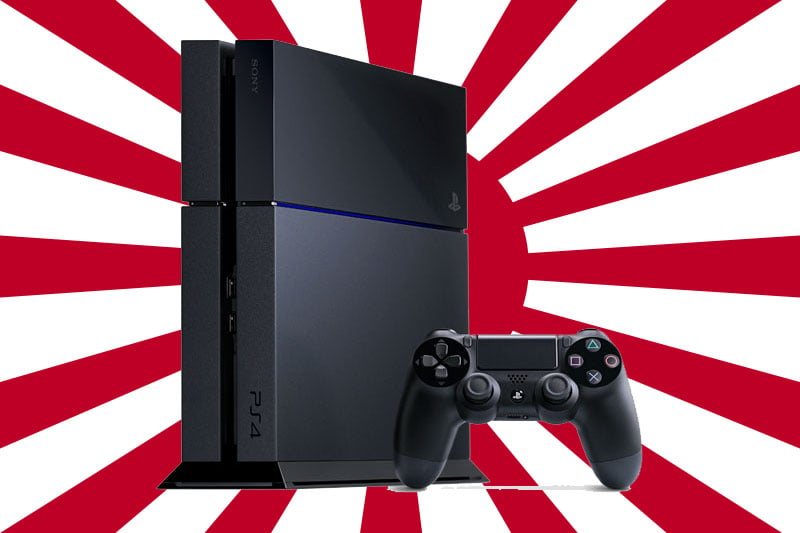 The answer to that question is very well. Sony has reportedly sold 322,083 units in Japan over the first weekend that it was available. To compare the PS3 sold 88,443 units its first weekend. The Wii U sold 308,570, and the PS2 sold 630,552 units over their opening weekends.

The delay in shipping the PS4 in Japan compared to other countries was to allow Sony to get software ready specifically for the Japanese market. As of February 8, Sony had sold over 5.3 million PS4 consoles globally. The PS4 sells for 39,980 yen in Japan for a basic system. A system that includes the PS Camera sells for 43,980 yen. A special version of the PS4 with Metal Gear Solid themes will launch on March 20 when the next game in that franchise lands.