We have seen quite a few handheld console mods here ate Geeky Gadgets, but this one from modder Techknott from the Ben Heck forums has to be the coolest we have seen this year, the PS3 Wireless Visual Interface Mod. 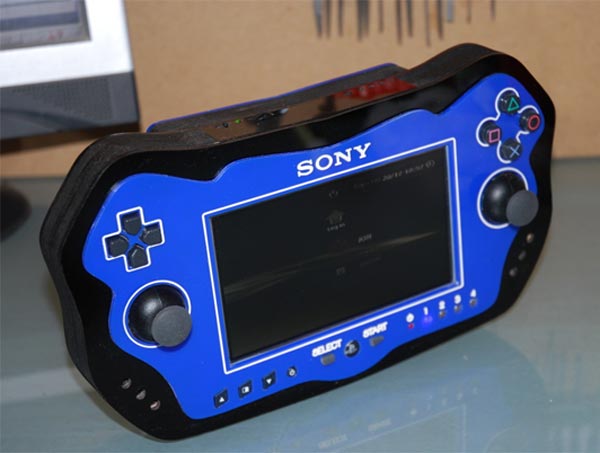 The PS3 Wireless Visual Interface Mod works with your PS3 which transmits signals to this cool handheld via a 1.2GHz wireless transmitter, and it has a 5 inch screen, and a 4,500 mAh Li-ion battery, and built in controllers, plus a button for each dual shock command, check out the video of it in action below.

Very cool head on over to the Ben Heck Forums for more details and photos of the build on this amazing PS3 Mod.