Sony’s new Torne digital tuner device for the PS3 which was launched last month allows you to view terrestrial TV and record favourites directly to the PS3’s hard drive.

Sony is already busy improving the Torne by releasing a new version 2.0 upgrade that will add a DVR feature using MPEG-4 AVC compression to compact high definition recording by  up to three times their original size. 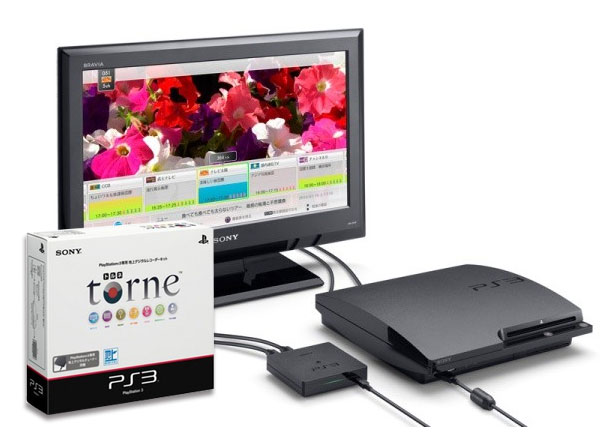 The new upgrade will also allow you to start watching your recording before its 100% finished and update your PSN status if needed while recording is taking place.

The PS3 Torne 2.0 update is free and will be released in June.