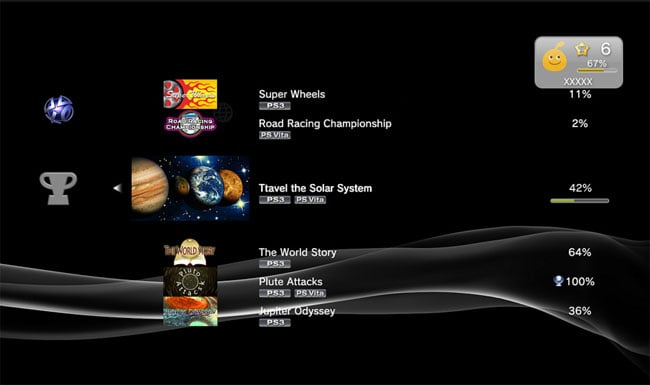 Sony is moving the Trophy Collection under PlayStation Network on the XMB, and will also list the Trophies you have earned whilst gaming on your Sony PS Vita.

Sony has also announced that it will be closing its participation with Stanford University’s Folding@home. Which was a distributed computing project that aimed at understanding protein folding, misfolding and studying the causes of a variety of diseases such as Parkinson’s, Alzheimer’s and various cancers. For more information jump over to the  Sony PS Blog.