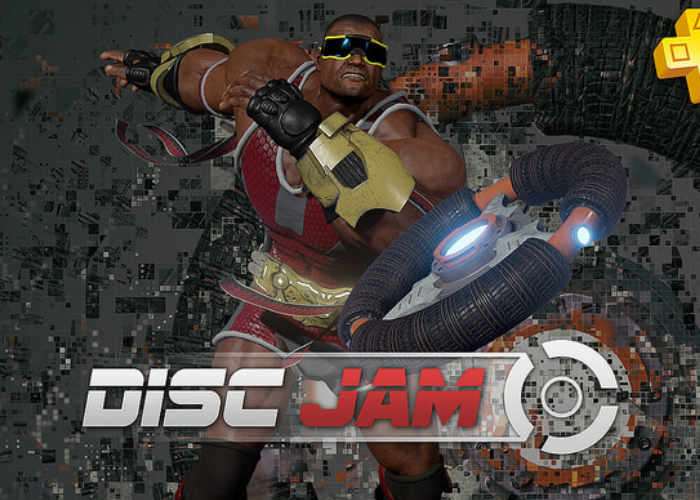 This month PlayStation Plus subscribers can once again get their hands on a full range of different games on the PlayStation platform for free during March 2017.

First up, Disc Jam, which is an insanely addicting cross between air hockey and tennis. Players scramble to retrieve and throw a glowing disc while unleashing powerful abilities and defending their end zone. This game is just launching on PlayStation Store but is available to all PlayStation Plus members as part of your membership. It’s a must-have in your collection!

We’ve also lined up the gorgeous Tearaway Unfolded for PS4. Tearaway Unfolded is the expanded retelling of the BAFTA award-winning PlayStation Vita game Tearaway, where you are placed in a magical papery world and tasked with delivering a top-secret message while collecting papercraft models.