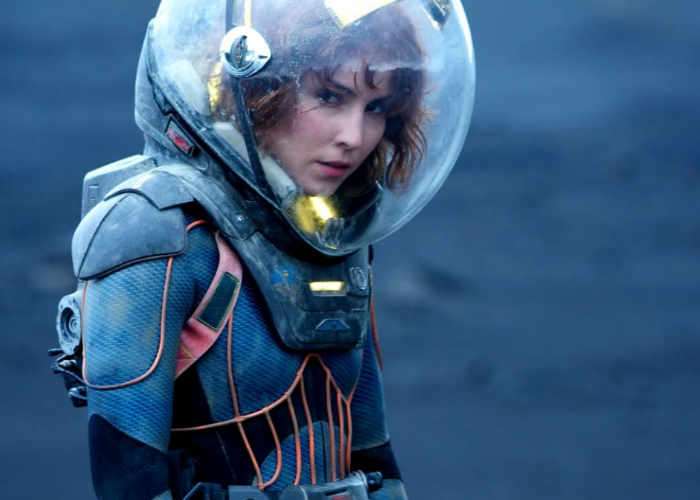 20th Century Fox has this week released a new teaser trailer Alien: Covenant Prologue: The Crossing to promote the upcoming release of the new Alien Covenant movie which will be exploding onto theatre screens worldwide May 19th, 2017.

The latest trailer offers a short prologue to Alien: Covenant, revealing what happened to the crew members Dr. Elizabeth Shaw and the synthetic robot David after the last movie ended. Check it out embedded below.

After the events of Prometheus, set aboard an abandoned Engineer vessel, Dr. Shaw repairs David as they continue their search for humanity’s creators. Ridley Scott returns to the universe he created, with ALIEN: COVENANT, a new chapter in his groundbreaking ALIEN franchise. The crew of the colony ship Covenant, bound for a remote planet on the far side of the galaxy, discovers what they think is an uncharted paradise, but is actually a dark, d