If geekdom had a reigning sovereign, it would be Dr. Nakamats. 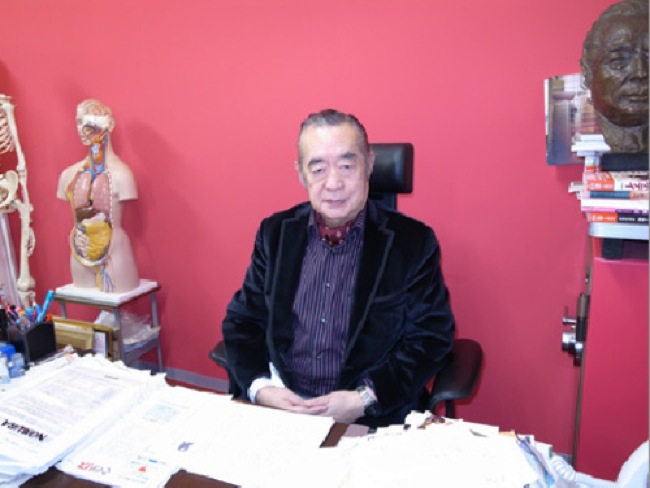 In case you don’t know who he is, Dr. Yoshiro Nakamatsu (Dr. Nakamats for short) has the unique distinction of having over 3,000 patents to his credit. That’s about 2,000 patents more than America’s revered light bulb inventor, Thomas Edison.

His lifestyle and habits are just as eclectic. Dr. Nakamats won the Ig Nobel prize in 2005 for spending 34 years taking photographic records of his bland meals.

He also uses a dangerous method to inspire eureka moments: he dives into his pool and scribbles notes on a pad while holding his breath underwater. He once ran for public office in Tokyo, lost, and has an intersection named after him.

He may be in his mid 80s by now, but Dr. Nakamats insists he’s still got until the age of 144 to live until he croaks.

That is, if he croaks.