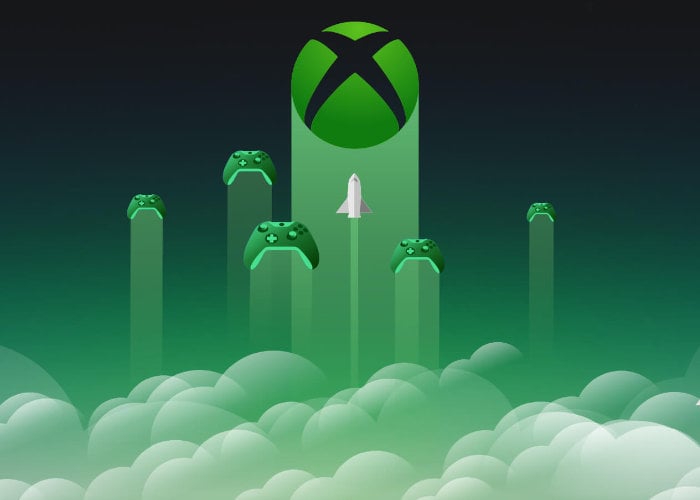 This week Microsoft has announced but the company’s Project xCloud cloud gaming service will be coming to Xbox Game Pass, sometime later this year. The Xbox Game Pass library includes some of the biggest blockbuster franchises like Forza, Gears of War, Halo, Minecraft, NBA 2K, and The Witcher. It also includes dozens of high-quality games from independent developers, and 30% of the services most popular games are family friendly titles such as Kingdom Hearts III, Ori and the Will of the Wisps, and Sea of Thieves says Microsoft.

“We’re humbled by the reception to Xbox Game Pass. It’s changing the way we play and discover games together, and it inspires us on our journey to help people connect through gaming.

We’re also inspired to deliver you our fastest, most powerful console ever that will set a new bar for performance, feel, speed and compatibility when it releases this holiday; as well as a library of games from our 15 Xbox Game Studios and thousands of development partners around the world. Later this year our cloud game streaming technology, Project xCloud, will come to Game Pass—so you and your friends can stream and play the games you love together on your devices.

I’ve always believed gaming has a unique power to bring us together, and I’m proud of how our artform is introducing this unique power to more people during a time of need. I have no doubt that we’ll come through this experience stronger than ever.”