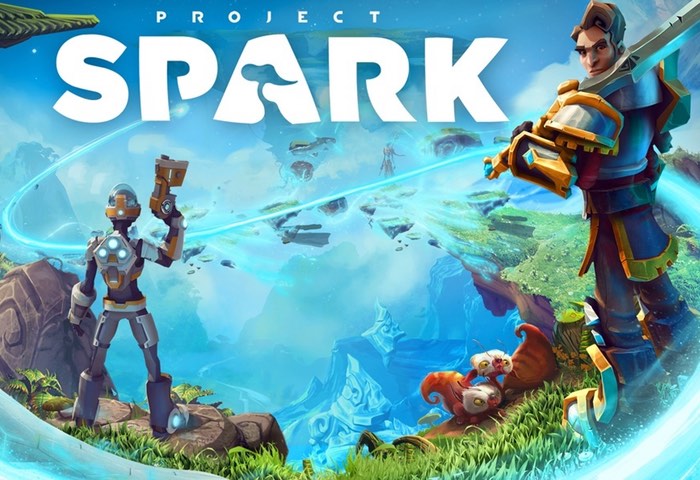 Microsoft has announced that on October 5th, 2015 its Project Spark game creation software will be receiving a major update as well as transitioning to a free incubation engine.

Within the major update users of Project Spark can expect to enjoy a wealth of new features although today’s content packs are the last planned DLC for Project Spark.

Making the total 46 release packs and over 2,000 assets for users to enjoy. But unfortunately the system will no longer create episodic adventures, including future Conker’s Big Reunion episodic content. Relying on users to create the content to continue the story. Microsoft explains a little more.

Project Spark’s goal has always been to empower creativity. We’ve been an incubation engine for ideas from epic to artistic and we plan to continue doing so. Project Spark inspires and empowers over 200,000 creators who have shared tens of millions of custom objects, behaviors and experiences. Every day we see anywhere between 300 and 400 new games being uploaded on our platform. Our support of these creators and our communications with them will continue in an open, free and collaborative environment.

In light of these changes to a fully free model, all players who have purchased Project Spark digital content on or after July 28, 2015, purchased a retail disc and activated it by product key redemption on or after July 28, 2015 or have a remainder balance of purchased in-game tokens will be entitled to Microsoft Store credit equivalent to their money spent. Microsoft Store credits will be awarded automatically to all users within 30-60 days after October 5th.

The new Project Spark Title Update, arriving on October 5, will include features such as :-

• The maximum terrain limit in creations has been doubled (on top of Massive World Builder)
• The maximum prop limit in creations has been increased by 500 (on top of Massive World Builder)
• 200+ new assets will be added in game, including a dragon, goblin warlord, bog biome and a set of new primitive building blocks
• Each creator will now have a total of 100 Upload Slots for their creations
• UGC ranking will be based on downloads and favorites, instead of upvote/downvote ratings
• The Project Spark Marketplace has been removed
• The Project Spark Tour and Treasure Trove have been removed
• Achievements have been revamped for players and creators

For full details on the major to the Project Spark game creation service jump over to the official Project Spark Forums via the link below.