Gamers looking forward to the launch of the new Nvidia Project Shield handheld gaming device later this year, are sure to be interested in a new demonstrations that have been released showing ArmA Tactics gameplay.

Project Shield is Nvidia’s new handheld gaming console that is powered by a Tegra 4 processor which the company has designed and developed for tablet and mobile devices. 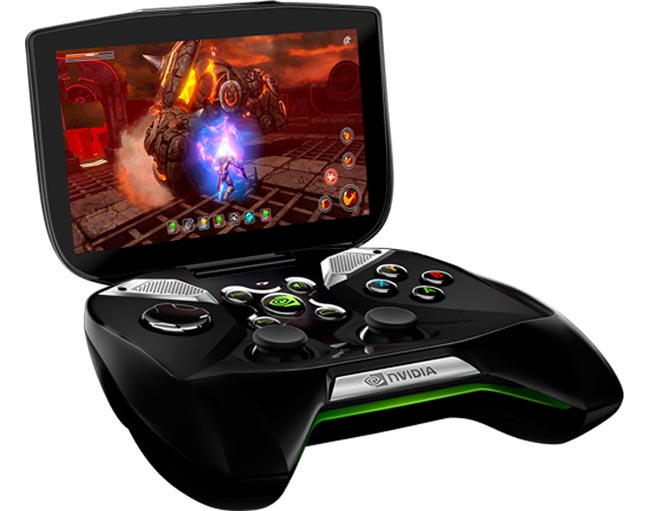 Other features of the new Project Shield gaming console include a 5-inch 1280x720p display along with dual control sticks, a D-pad, and multiple action buttons, as well as micro SD card slot, HDMI out, and USB port.

“Project SHIELD flawlessly plays both Android and PC titles. As a pure Android device, it gives access to any game on Google Play. And as a wireless receiver and controller, it can stream games from a PC powered by NVIDIA GeForce GTX GPUs, accessing titles on its STEAM game library from anywhere in the home,”

Project Shield will use Nvidia’s latest Tegra 4 processor, which is going to have PC-like graphics performance, is expected to be shipping some time later this year. Unfortunately no information on pricing or worldwide availability has been released as yet, but as soon as information comes to light we will keep you updated as always.