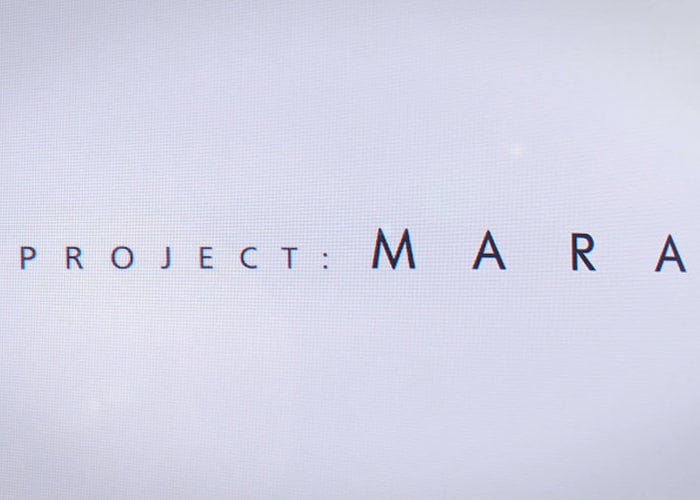 Ninja Theory the games developer and studio behind the award-winning Hellblade Senua’s Sacrifice launched back in 2017, has today announced their next project in the form of a new psychological horror game called Project : Mara. The studio’s previous game launch on PC, PlayStation 4, Xbox One and Nintendo Switch offered a single player action adventure inspired by Norse mythology and Celtic culture. Senua, a Pict warrior suffered from psychosis in the new game will also feature mental illness.

“Project: MARA will be a real-world and grounded representation of mental terror, based on real lived experience accounts and in-depth research with the aim of recreating the horrors of the mind as accurately and realistically as possible.”

Ninja Theory was recently acquired by Microsoft together with other game studios to bolster its Xbox and PC games line-up. “Project: MARA is an in-development experimental title that explores new ways of storytelling. “