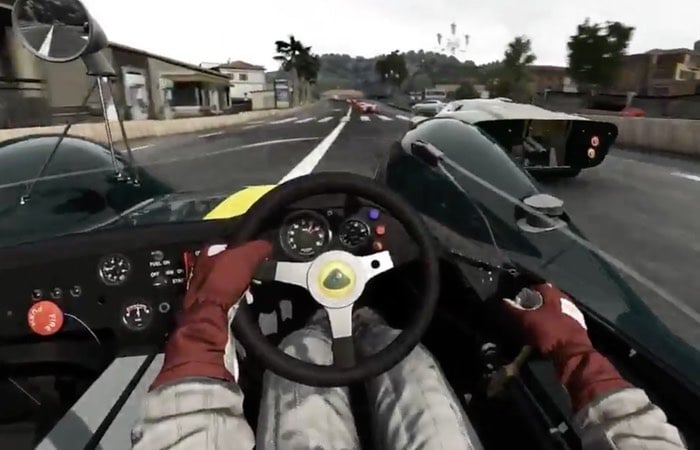 If you have been wondering what Project Cars will be like using the new Oculus Rift virtual reality headset you might be interested in a new teaser video which has been tweeted by the games developers and embedded below.

Slightly Mad Studios the developers of the Project Cars have tweeted the teaser video showing that you will be able to play the game from within the driving seat, and use the virtual reality headset to look around yourself at the action and environment.

It has not been announced as yet whether the Project Cars game will be made available on the new Sony PlayStation VR and HTC Vive headsets but as soon as more information is made available we will keep you updated as always. The Project Cars Oculus Rift game carries an “intense” comfort rating and the video released this week shows exactly why the game requires this rating.

Put yourself in the driving seat when Project CARS comes to @oculus #Rift at launch on March 28. pic.twitter.com/36fIUoAjvk