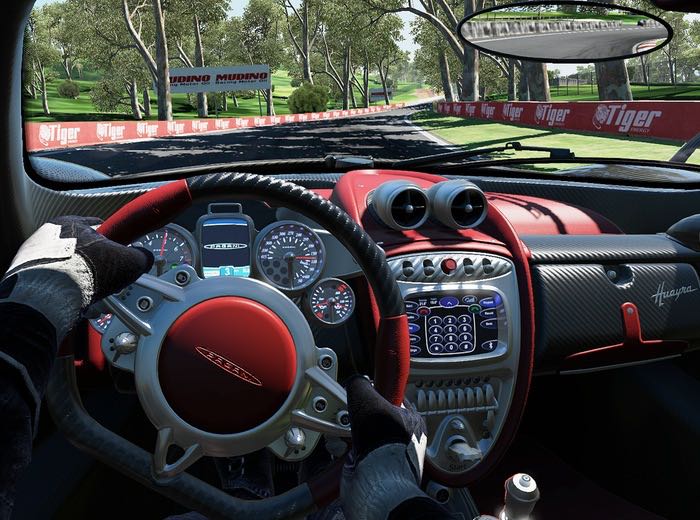 European residents that enjoy the console racing games and have been patiently waiting for the official launch of Project Cars to reach Europe, will be pleased to know that the games developers have today announced the official launch will take place throughout Europe on May 7th, 2015.

Those in the UK also waiting for the launch of Project Cars will have to wait one day longer until May 8th, 2015 to enjoy the fun.

Project Cars will be available to play on both next-generation consoles including the PlayStation 4 and Xbox One as well as PC systems. Although there has still been no word from the games developers as to whether the Nintendo Wii U will be enjoying a version of the game.

But as soon as its publisher Bandai Namco release any more information regards support for new platforms we will keep you updated as always. Check out the Project Cars trailer below to whet your appetite before the game’s launch next month.

Project Cars was originally expected to launch during November of last year and was then delayed, due to Slightly Mad Studios aiming to get both the PlayStation 4 and Xbox One versions of the new Project Cars game running 1080p @ 60fps.