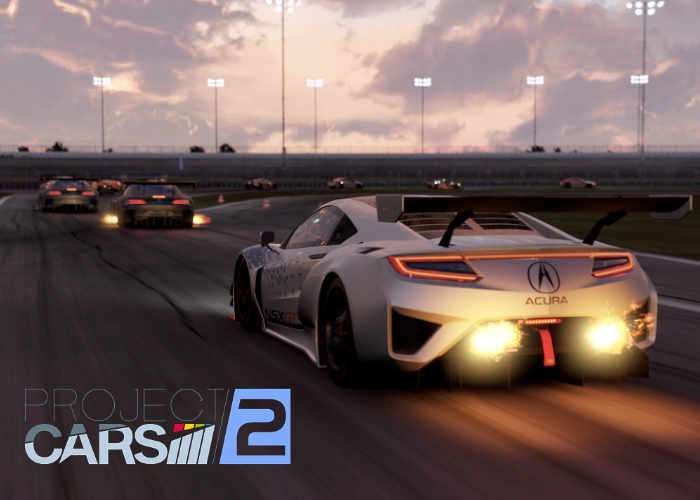 With Bandai Namco gearing up to launch their new Project Cars 2 game on PlayStation 4, Xbox One and PC systems on 22nd September 2017, Major Nelson has today announced the ability to preorder your copy of the upcoming racing game on the Xbox platform.

Project Cars 2 is also available to preorder for PC via Steam and on the PlayStation 4 by the official Sony PlayStation online store as well as online retailers such as Amazon priced at £49.99 or$59.99 on console, or £39.99 on PC. Check out the 25 minute gameplay video below to see the action.

Bandai Namco explains more about what you can expect from the Project Cars 2 racing game which will be made available to play later this year. As more details are made available, we will keep you up-to-date as always.

The next evolution in the award-winning racing series, featuring the most iconic cars under the most thrilling of conditions to deliver the “Ultimate Driver Journey” experience. Created by gamers, tested by world-class racing drivers, and the definitive choice of e-Sports pros – Project CARS 2 brings together the essence of motorsports racing in the most beautiful, authentically crafted, and technically advanced racing game on the planet.