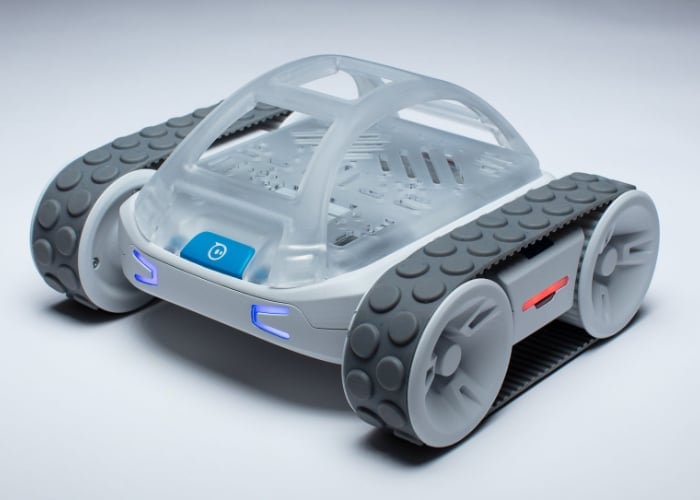 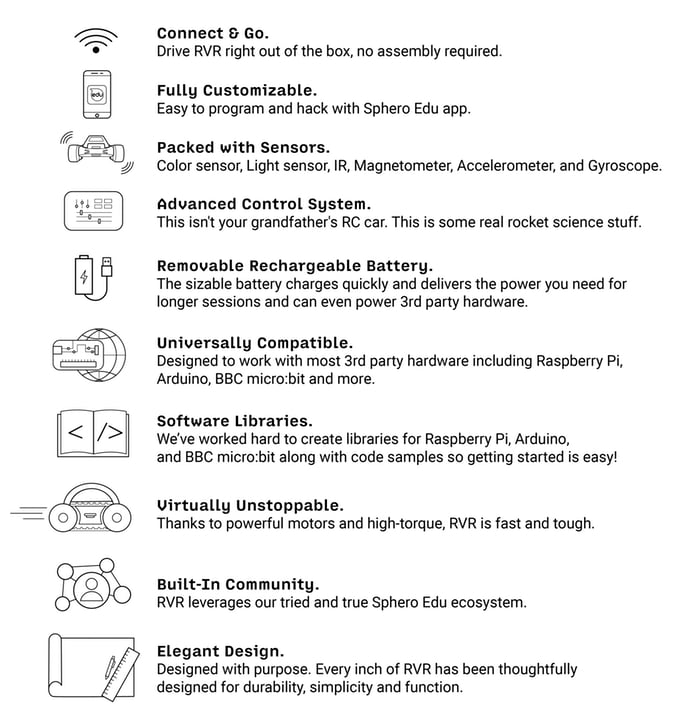 The Sphero RVR can be programmed, customised and expanded using third-party hardware such as the Raspberry Pi, BBC micro:bit, or Arduino development boards depending on your needs. Watch the promotional video below to learn more about the new programmable robot.

“RVR is our all-terrain, high torque robot – it’s drivable and programmable right out of the box, packed with a diverse suite of sensors and built upon our tried and true Sphero Edu app. RVR is more than just a fun, programmable robot – it’s also highly customisable. We’ve added some incredible features that open up a world of possibilities for hackers, educators, students, technical hobbyists and anyone else ready to take it to the next level. With our universal expansion port and onboard power, you can attach and run third-party hardware.”

For more details on the new expandable, programmable robot jump over to the official crowdfunding campaign page by following the link below top If all goes well worldwide shipping is expected to take place during October 2019.