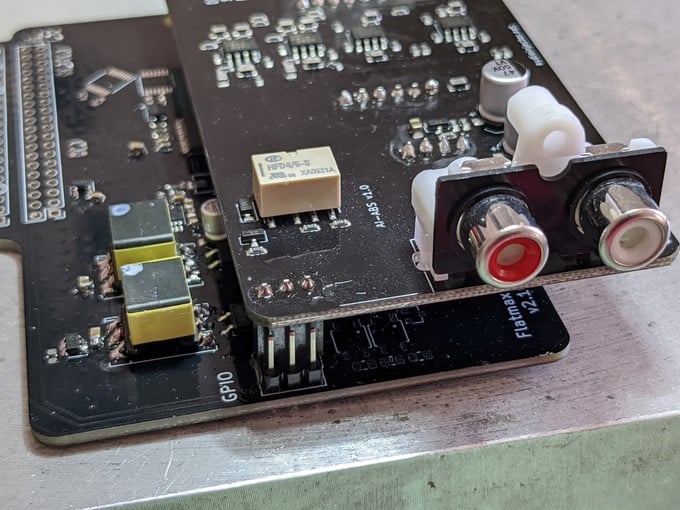 If you are searching for a professional audio grade soundcard for your next project, you may be interested in the Audio Injector Pro, recently launched by a Kickstarter. The Raspberry Pi compatible soundcard can be used with a wide variety of different devices and is available from just £31 or AU$55.

“Following on from our success with the Isolated sound card we realised that some people want super high definition audio at a lower cost. Some members of the Audio Injector community have also said they were interested in a phono analogue skin. Here are our latest technologies, the Audio Injector Pro soundcard with analogue phono preamplifier.”

“The sound card implements the AI-ABS v1 analogue breakout specification. It provides balanced inputs, outputs and mute lines. It has a GPIO header with 5v power. It also provides power rails for driving preamplifiers (+-12 V) as well as phantom power.”