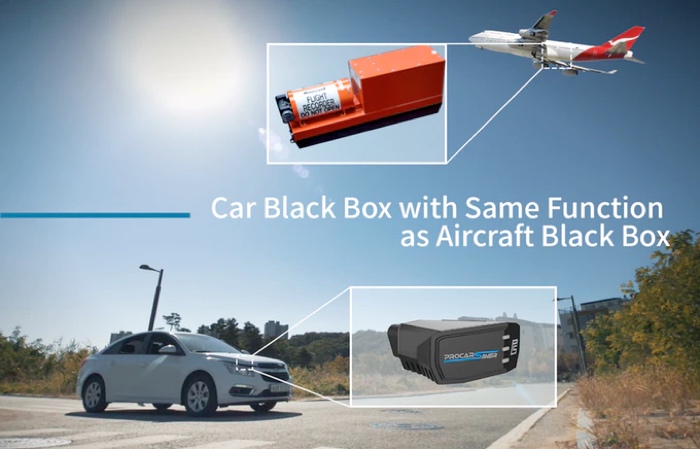 Having a car accident that isn’t your fault is annoying, you then have to prove you were not at fault, this is where ProCarSaver comes in. It can record a report of exactly what happens in your car, think of its as an airplane black box for your car.

ProCarSaver is designed to keep a record of your driving, so if you should have an accident, or have a malfunction with your car it will be able to record and explain exactly what happened. This could come in handy if you have a malfunction with your car that causes an accident, for example in the event of unintended acceleration. You will be able to prove that the accident was not down to driver error but down to a mechanical malfunction. 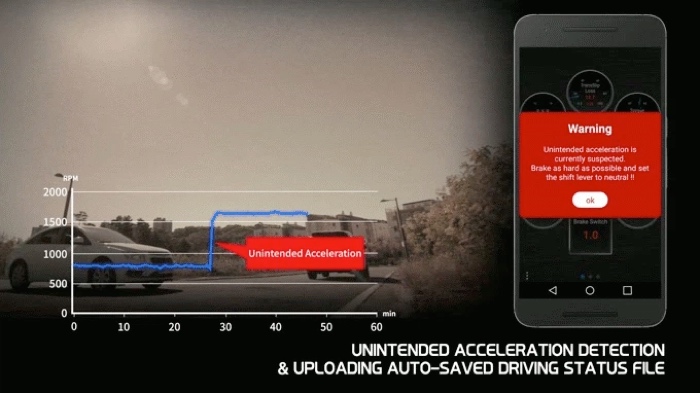 Many people are using dash cams, but they can only record so much, ProCarSaver takes things a step further and can record car malfunctions as well as accidents and more, it is capable of recording your driving habits and much more, have a look at the video below.

The ProCarSaver can record things like sudden unintended acceleration, an accident or any driving abnormality, whether it be a malfunction by the car or by the driver, it is able to record this and also prove exactly what happened.

The device comes with a companion app that is able to record a number of things, you can see these listed below.

The ProCarSaver is easy to use, the device can be plugged into the OBD2 port which is normally located underneath your cars dashboard. The information recorded by the device is then transmitted to the ProCarSaverApp. The app will work with Android smartphones at launch, the photo below gives us a look at the app and some of its features. 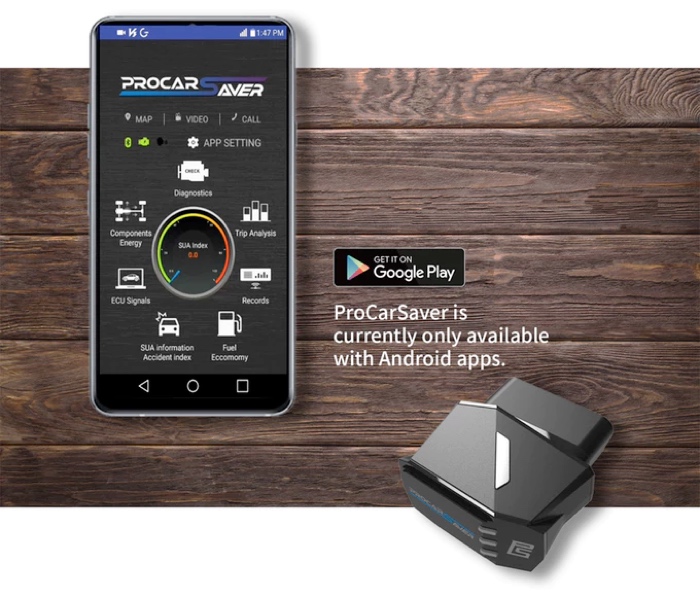 The device is compatible with a wide range of vehciles from a wide range of manufacturers, this includes all of the major car brands like GM, Ford, Chrysler, Toyota, Nissan,Honda, Hyundai, Kia and more and it will work in vehicles from 2008 onward.

Bluecal, the team behind the ProCarSaver project have been developing their device since 2016 and are funding the project via Kickstarter.  The super early bird starts at just $69,  the early bird will be available for $79, you can find out more information over at Kickstarter at the link below.