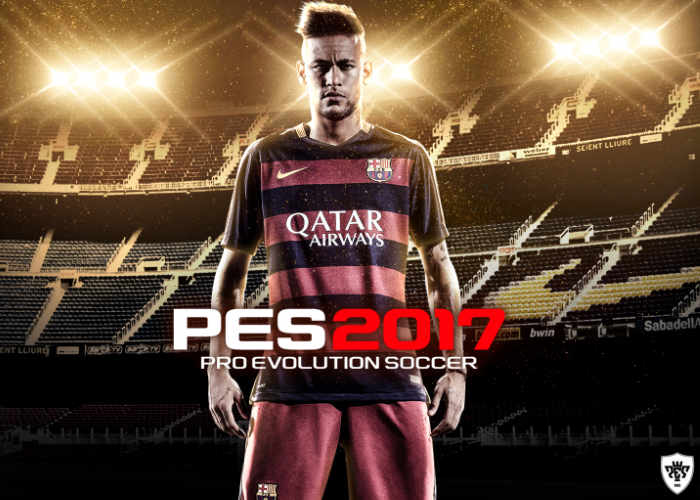 Gamers interested in trying out the new Pro Evolution Soccer 2017 game on the Xbox platform, will be pleased to know that a trial version of the game has now been made available for the Xbox One.

Pro Evolution Soccer 2017Originally launched back in September 2016 and is available on PC Xbox 360, Xbox One, PlayStation 3 and of course PlayStation 4 and is completely compatible with the new PS4 Pro console recently launched by Sony.

PES 2017 features adaptive artificial intelligence (AI), which makes the AI adapt to gameplay styles of each player. This allows the game to automatically change AI’s tactics and strategic plans, according to the player’s strategic preference and performance in matches.