One of the reasons that the Hubble Space Telescope is such an important tool to astronomers and scientists is because it’s outside the Earth’s atmosphere giving it a better view of the galaxy around us. A pair of private companies are set to team up in an attempt to place a telescope on the surface of the moon. The two companies are Moon Express and the International Lunar Observatory Association. 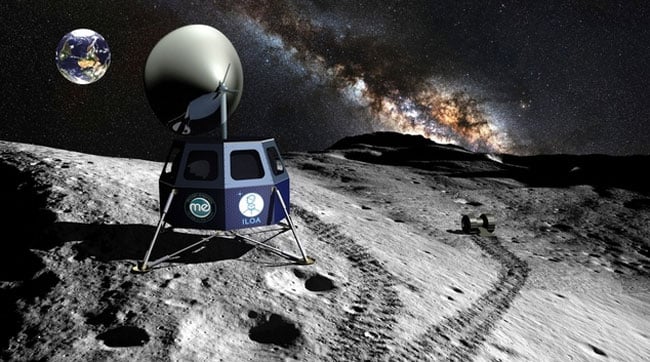 The main telescope is called the ILO-1 and will be placed high on a crater Ridge on the moon’s south pole allowing a constant vector for data transmission to and from the Earth. The companies do have some serious challenges ahead such as providing maintenance to a telescope on the surface of the moon were man hasn’t walked in decades.