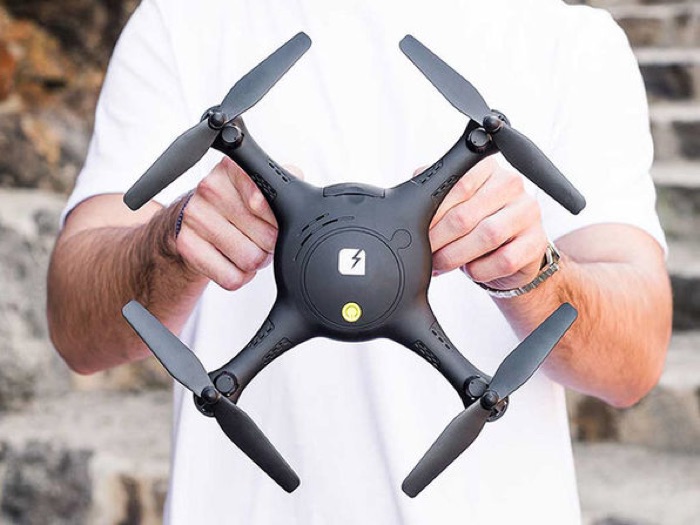 We have an awesome price drop deal in the Geeky Gadgets Deals store today, you can get your hands on the TRNDlabs Spectre Drone for an even lower price.

The TRNDlabs Spectre Drone was available for $149.99, the price was then dropped to $99 and now it has been dropped even further to just $69.

Drone flight is extremely simple with Spectre! TRNDlabs most powerful drone yet, Spectre offers an unprecedented level of control and stability, with four high-speed propellors and an HD camera that would make the best smartphones envious. With an impressive 50-meter range, you can explore your world and watch a live feed using the Spectre app. It’s perfect for adventures, taking beautiful photos of hard-to-reach places, or just capturing unbelievable footage of mid-air drone acrobatics.

You can get your hands on this awesome deal on the TRNDlabs Spectre Drone over at our deals store at the link below.