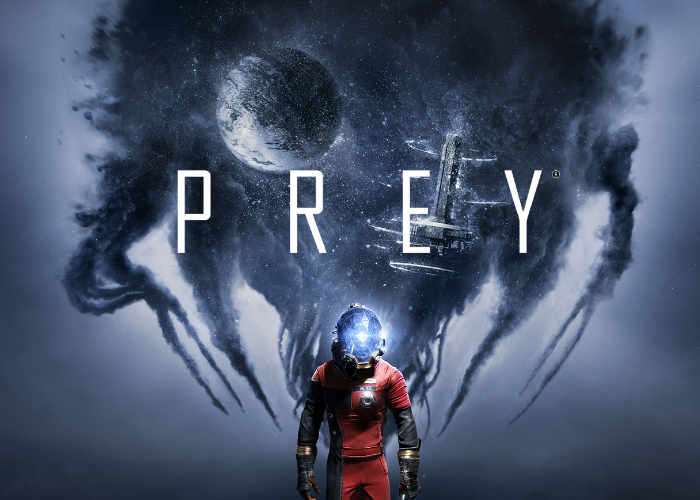 A new trailer has been released this week for the upcoming new content for the Prey game the form of the Mooncrash Full Moon update that is available now with new content arriving later this summer. The Full Moon update is free for all Mooncrash or Prey Digital Deluxe owners and includes the following : Skyrim Theme Operator, The Evil Within Theme Operator, Striped Top Hat Mimic, Bamboo Hat Mimic, Engraved Silenced Pistol, Engraved Shotgun, Engraved G.L.O.O. Cannon and Engraved Wrench.

Included in Prey: Mooncrash are also a series of free updates, the first of which is available nowWith the next one available in a few weeks time. Mooncrash’s largest free offering the Typhon Hunter multiplayer update arrives later this summer.

“Live, die and live again in Prey’s new Mooncrash DLC, an infinitely replayable, rogue-like experience that puts you in the boots of different TranStar employees and drops you into a secret moonbase. Armed with your wits, weapons and alien powers, you’ll need to survive long enough against the Typhon threat to escape the moon. Every time you die, the path off the moon will change. New obstacles, enemies and gear placement will keep you on your toes through every attempt.”