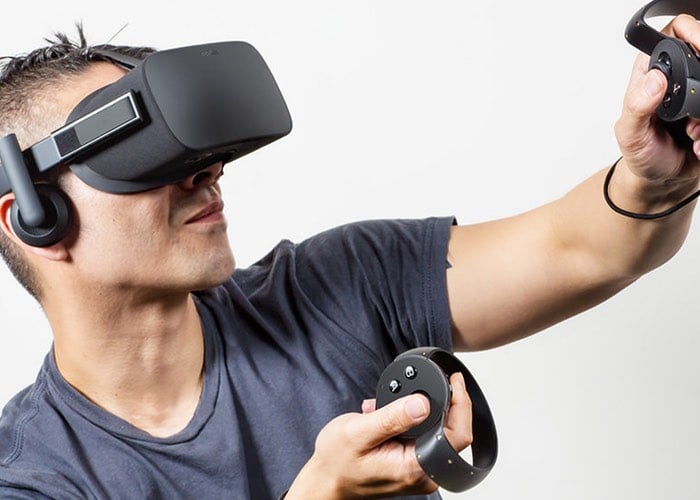 Anyone interested in learning more about the developments in the virtual reality marketplace might be interested in a new pod cast selection which has been published this week offering a selection of Kent Bye’s top 10 favourite interviews from the VR Intelligence conference that took place last year.

Providing an insight into what you can expect from the makers shakers within the VR marketplace in the coming months and years as virtual reality starts to establish itself in the consumer lifestyle providing predications for VR & AR from 2016 to 2025.

Jump over to the Voice of VR Podcast website for links to Kent’s 10 favorite interviews from the VR Intelligence conference via the link below. The VR Intelligence Conference has also published many of the talks on their YouTube channel.

This November at the VRX conference in San Francisco, virtual reality legend Jesse Schell talked about the varied worlds he and his team have created, how the technology has changed and why now is a very exciting time to be in the VR and AR space. Jesse delivered analytical insight into what we can expect from VR/AR in the coming decade, and answered one of the big questions – “how will the market develop?”