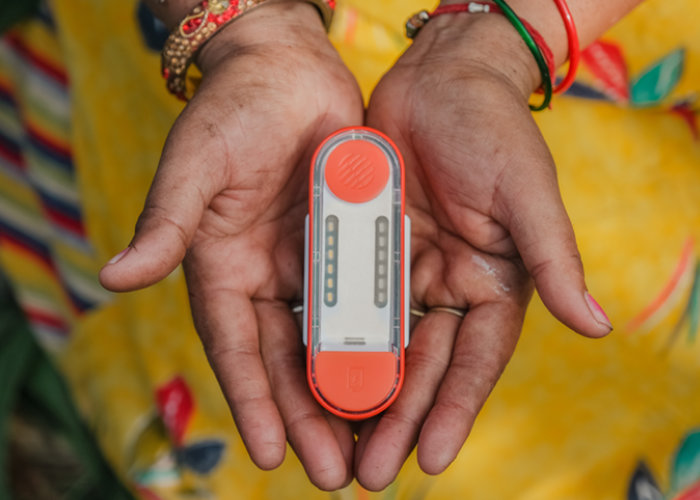 BuffaloGrid has created a new smart lamp and battery pack which it hopes will bring power to 1 billion people living without access to grid power. Launched via Kickstarter the campaign has already raised over double its required pledge goal thanks to over 500 backers with still 17 days remaining. Buffalito by BuffaloGrid is a multi-purpose lighting and mobile charging device affordably priced. 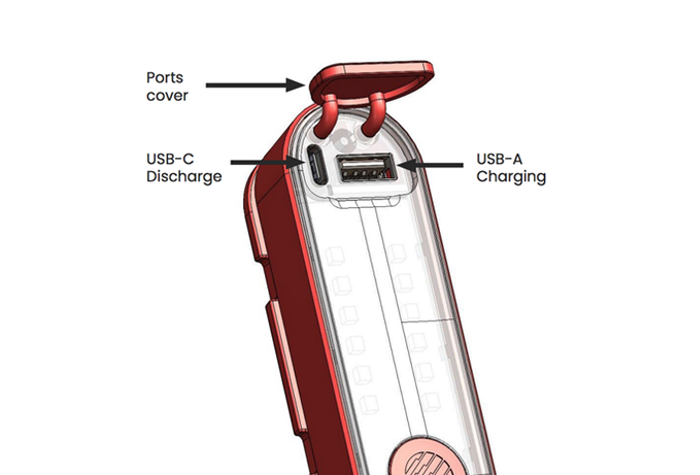 Backer early bird pledges are now available for the interesting project from roughly $24 or £19, offering a considerable discount of approximately 30% off the retail price, while the crowd funding campaign is under way. If the Buffalito Kickstarter campaign is successful and manufacturing progresses smoothly, worldwide shipping is expected to take place sometime around May 2021. To learn more about the Buffalito project view the promotional video below. 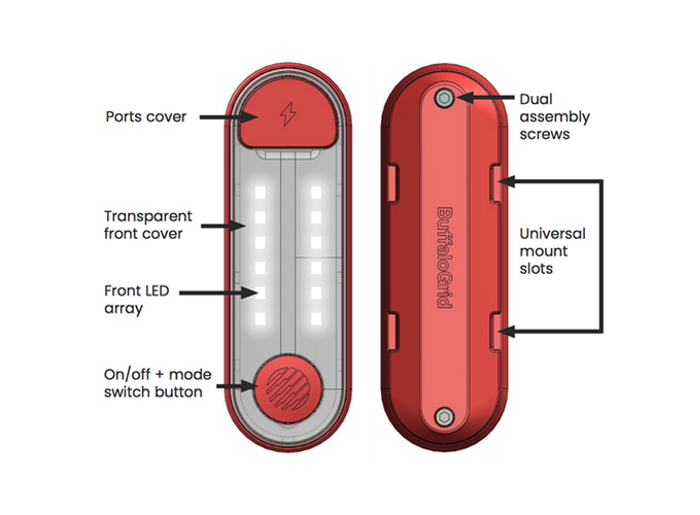 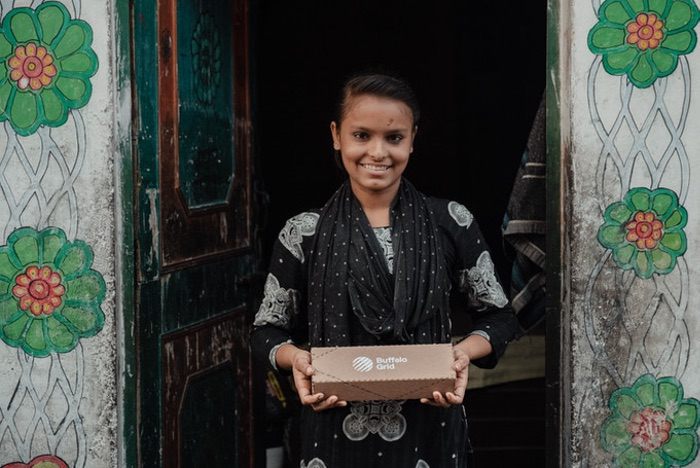 “The Buffalito is designed to act as a portable and cost-effective way for millions of people to transport and store electricity. BuffaloGrid’s mission is to remove internet adoption barriers by providing free power to charge mobile devices and digital services to connect the Next Billion. Charge the Buffalito and in just 50 minutes and it provides enough power to completely refill a smartphone battery, while still working as a light for hours.”

“Each Buffalito sold supports BuffaloGrid’s “Get Power, Give Power” campaign to raise awareness of the global power problem and to play our part in solving it. Each Buffalito sold will help support our work providing power to the 1 Billion people worldwide who lack reliable access to grid power. This helps to transform lives as people are now able to charge their cell phones so they can stay connected, and light their homes, enabling them to work and read late into the night.” 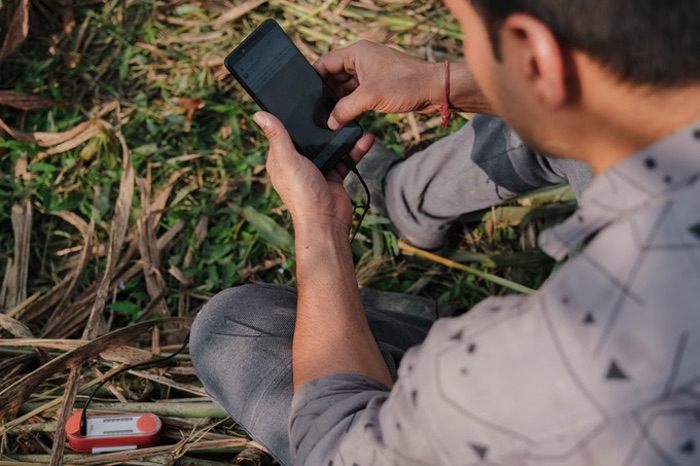 A range of accessories allow the Buffalito to be used for multiple purposes, including, bike light, reading lamp and portable power pack. For a complete list of all available early bird specials, stretch goals, extra media and specifications, jump over to the official Buffalito crowd funding campaign page by following the link below.